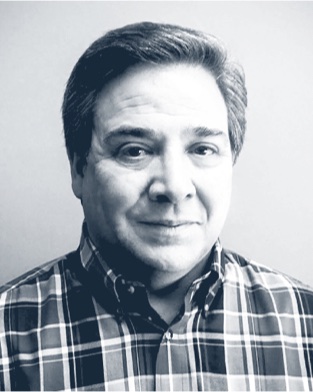 Mr. Unis has over 30 years experience in asset based lending, factoring, mezzanine finance and advisory services to middle market companies. Prior to establishing his current advisory practice, Mr. Unis was chairman and co-owner of Comresco Capital, a middle market factoring company based in Dallas, Texas that was successfully sold to Bibby Financial, a large UK asset-based lending company, in August 2007. Mr. Unis has held senior management positions with a bank owned mezzanine fund as the founding Managing Director, and with Fidelity Funding, an independent national asset-based lending company, where as Senior Vice President he generated direct commitments to middle market companies in excess of $100 million and where he ultimately initiated the sale of the company to a regional bank where it became a $1.0 billion subsidiary of the bank. Mr. Unis has been involved in direct asset-based lending transactions, finance company acquisitions and advisory debt placements totaling in excess of $1.0 billion. Mr. Unis began his commercial banking career with JP Morgan Chase (formerly known as MBank). Mr. Unis is a native Dallasite where he graduated from Jesuit   Preparatory high school. He is a graduate with high honors from the University of Notre Dame with a BBA in finance. Mr. Unis was a member of the 1977 Notre Dame National Champion football team, and was awarded the 1979 Top Student Athlete Award.