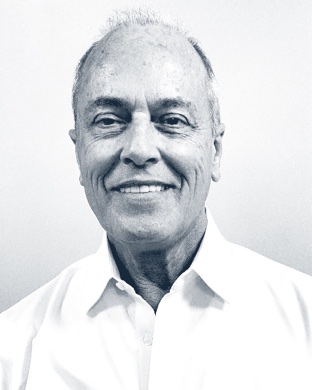 James Allen Rodgers, M.D. is a neurological surgeon practicing in Tulsa since 1989. Since 2001, he has specialized in spinal surgeries and peripheral nerve disorders.

Jim graduated from the University of Tulsa, attended a medical school at the University of Oklahoma in Oklahoma City, and trained in the Neurological Surgery Residency program at the OU Med Center over the subsequent five years, completing his training in 1981. He initially practiced in Muskogee through 1989, before returning home to Tulsa.

He has been involved with MedPlan for over two years, serving on its board, and is excited about our future, helping patients and doctors both achieve the goal of better health.